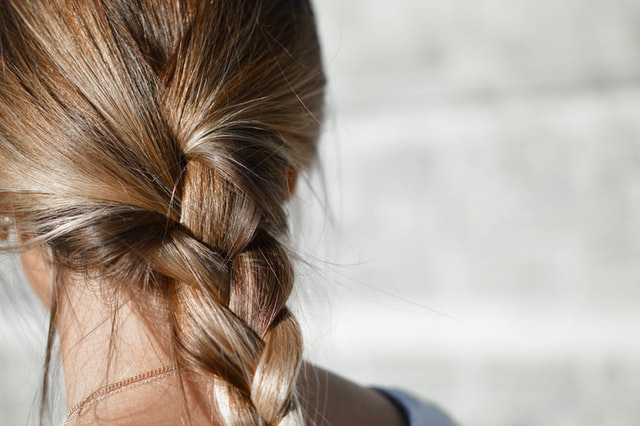 Does Creatine Cause Hair Loss

Creatine is widely used as a dietary and athletic aid. Hair loss has been linked to creatine use, as you may have heard. But can we really believe this?

Creatine may not cause hair loss on its own, but it could influence the amounts of a hormone that does. Read on to find out if creatine causes hair loss, how to use it safely, and if there are any known negative effects.

What studies have found about creatine and balding?

There is less evidence that using creatine supplements would result in hair loss. Most of the proof that they are connected comes from anecdotes. That it is based on people’s firsthand accounts or observations.

However, after 3 weeks of taking creatine, college-aged rugby players in a small 2009 research discovered elevated levels of a hormone related with hair loss. Dihydrotestosterone is the name given to this hormone (DHT).

Levels of creatine and dihydrotestosterone (DHT)

One of these hormones is dihydrotestosterone (DHT), which is generated from testosterone. Even compared to testosterone, DHT is far more powerful.

Why does dihydrotestosterone (DHT) cause balding?

Individual hair follicles experience a natural lifespan. The hair cycle consists of a growth phase, a resting phase, and a subsequent shedding of hair.

The hormone receptors in hair follicles are receptive to DHT. Causes shorter, thinner, and weaker hair to grow as a result of shorter hair cycles. Since hair growth is slowing, more hairs are being shed each day than are being replaced.

As an added factor, hair loss can be genetic for certain people. Increased activity of the hormone receptors in hair follicles can be caused by variations in a gene called AR.

The enzyme that converts testosterone into DHT may also be more active in those experiencing hair loss.

What role does creatine play in balding?

The creatine supplement regimen employed in the 2009 study on rugby players included 7 days of creatine loading, during which the supplement was given at a higher dose. After then, creatine levels returned to their normal, lower range.

It’s worth noting that the study participants’ hair loss wasn’t measured. For this reason, we will have to settle for measuring the impact on hormone levels.

Concentrations of DHT were found to be rising. If you have a family history of baldness, an increase in DHT levels could make your condition worse.

There has to be more study done on how creatine affects DHT levels. More study is needed to determine if the increases in DHT from creatine consumption are adequate to cause hair loss.

Can you explain what creatine is and how it helps the body?

There are several potential adverse effects and safety concerns associated with creatine use that you should be aware of before beginning treatment. Below, we’ll delve deeper into these issues.

Water retention, which creatine may produce, may also contribute to transient weight gain. There is some concern that water retention can cause complications including dehydration and cramping. Nonetheless, studies haven’t borne out these worries.

When tested on college football players, creatine was shown to have no effect on either cramping or injury rates in a 2003 study (trustworthy source). Furthermore, a review from 2009 showed no indication that using creatine harmed fluid balance or heat tolerance.

Issues with the kidneys

Creatine has been linked to kidney injury fears. Creatine was determined to have no adverse effects on renal function in a 2018 reviewReliable Source.

If you have kidney disease, though, creatine pills may not be the best idea.

Creatine’s ergogenic advantages have been investigated more than those of any other substance. According to the International Society of Sports Nutrition, creatine is safe for usage in therapeutic amounts.

Creatine, when used properly, is safe, effective, and ethical, according to the International Society of Sports Nutrition’s 2017 position statementTrustworthy Source.

Long-term effects of creatine supplementation have not been well studied. Long-term usage of creatine has not been shown to cause any negative health impacts, according to two older studies (2001 and 2003).

Be wary around teenagers

However, creatine is a normal part of most teenagers’ daily diets.

You should talk to your doctor before beginning a supplement regimen that includes creatine if you have any questions or concerns.

When to see a doctor

We’ve established that using creatine supplements isn’t going to cause you to suddenly start balding. However, if you’re losing your hair, you need to see a doctor.

Hair loss can have several reasons, many of which can be remedied. With your input, your doctor can determine the root of the problem and provide effective treatment.